I am no tech junkie nor do I proclaim to be up to date on all of the social media platforms, that would definitely be a lie. Since 2009 there has been a “thing” called Black Twitter, although previously called other things before locking into the aforementioned catch phrase, that is apparently a much talked about reference to not only issues that affect our community, but also a source of laughs and disses among mass conversations within.

Now, while I have heard of this Black Twitter, I never really grasped the concept or the relevant necessity to be among the crowd until I was side eyed for being a part of the movement to assist, rather push for, the growth and advancement of black people yet not be a “regular” or even participating member of Black Twitter.

While I am not offended at all by this blatant attempt to belittle my efforts with Rush Consulting Firm nor my personal efforts by not engaging in this particular platform, I was taken back by the fact that something so little would demean my entire work within our community.

I tweet almost daily, very positive and inspiring tweets. For the sake of the respectability of my company,  I often keep it short and direct, but why is it so important to jump into conversations not directed at me or my mission? Am I that out of touch that I cannot see the relevance of it?

I would love to be in the know within every platform available that I may not only press upon my fellow brothers and sisters the simplicity and urgency to start and maintain your own business but that I may also make connections to be able to assist people in partnering up with those of like minds and goals for an even greater outcome.

In a technology driven world it is hard to keep up with the newest and latest thing and I dare not try but is Black twitter worth it? I don’t know,  I never got an invite. 😉 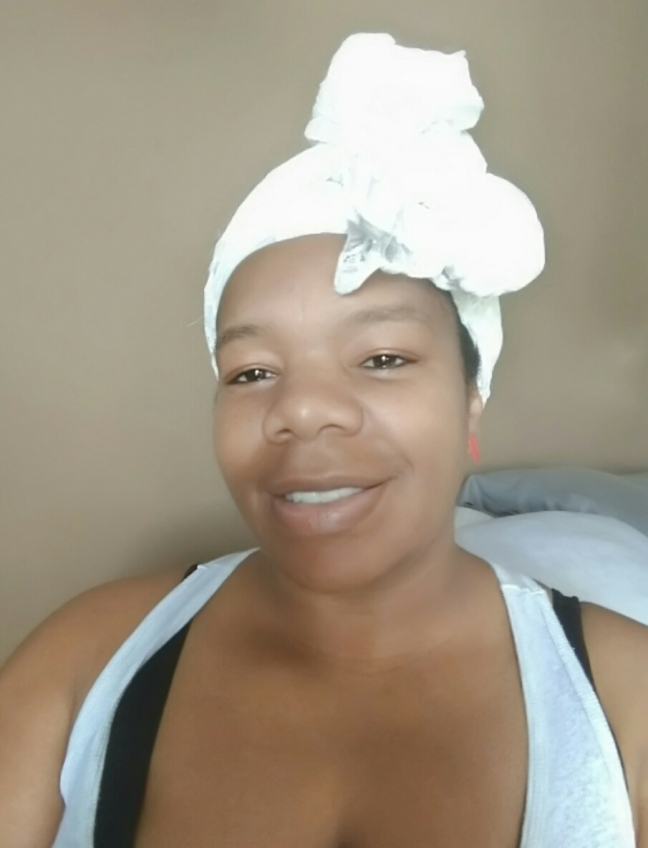