Many of you know my story of why I started homeschooling but in case you don’t, Here is how it all started.

#2 is a phenomenally brilliant child. Everything about him was on time starting at birth. He hit all of his “marks” as expected or sooner. Crawling, walking, speaking, etc. He was always inquisitive but not busy. Fast forward to second grade where, and I mean no offense as I was just as naive then, he had a teacher who could not “handle” him. Those were her words. Thinking back, I should have responded “my son doesn’t need a handler he needs an educator”. But, of course, hindsight is 2020.

At the advice of the school we took him to get evaluated by a physician (second mistake). Of course they opted for him to go on medication. I cried for about a week because everything in me was against this. But what else could I do?

I held out as long as I could lying to administrators that he was getting his medication and maybe it just hadn’t kicked in yet. After about two weeks we were told that something needed to be done or he would be expelled for “not cooperating”. Needless to say, I began giving him the meds. I would periodically take him off and like clockwork would get a note asking if he was still taking them.

These pills zoned my baby out to the point that I did not know who he was. He always had a blank stare and that creative, inquisitive, bright young boy began to fade away.

I would request lower dosages or different types of medication but they all had him like a zombie.

Fast forward to the fourth grade. I had done hours of research and diet changes and decided that this was not what I wanted long term for my son. I went to the school and demanded more focus on my son instead of shuffling him through the rat hole called public education. They offered an IEP and put him on a second grade level without his medication.

Dissatisfied, I pulled him from school. Much like my decision to quit my job and start my own business, I had no idea what I was doing or what I was going to do but I knew a change had to be made.

While he is doing much better without medications, it definitely took a toll on him. He now needs speech therapy and has memory loss as side affects of the meds. I have learned to adjust his learning to better suit his academic needs. That’s all I ever wanted from his teachers.

My son never had ADHD. He had a case of being a child that teachers didn’t want to tolerate. He had questions they either didn’t want to or couldn’t answer. He didn’t learn at the same pace as others. He wanted to get out of the chair for more than 30 minutes of a 7 hour day. He wanted a challenge.

At the time I had 5 children in school. I pulled them ALL. Go big or go home right? 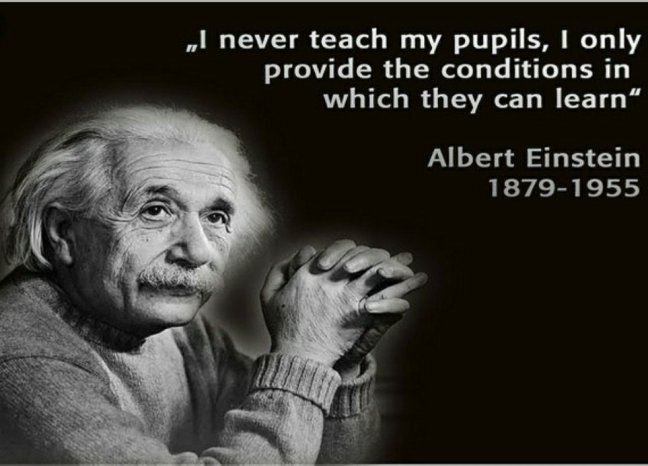